This is my first time posting to "Sunday Stills". I am not a photographer so please keep that in mind :)
The theme for this week was the Rule of Thirds which in a nutshell states that if you were to place a grid and divide the picture in thirds from top to bottom and left to right you would find the most pleasing spot for the main object is NOT the centre but rather in one of the thirds. The following is my attempt to capture the essence of the Rule of Thirds: 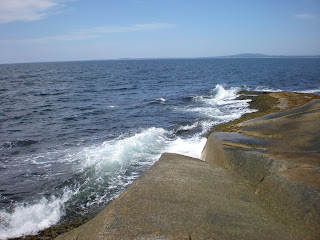 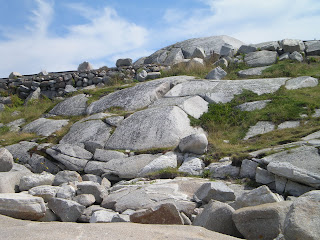 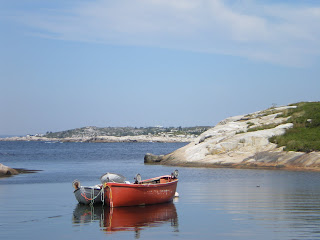 The first three pics were taken at Peggy's Cove (Nova Scotia, Canada) with my Nikon S210.
This last picture was taken in Halifax, also with the Nikon S210 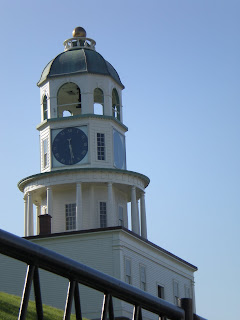